Levels, textures, and opinions for the world's greatest game 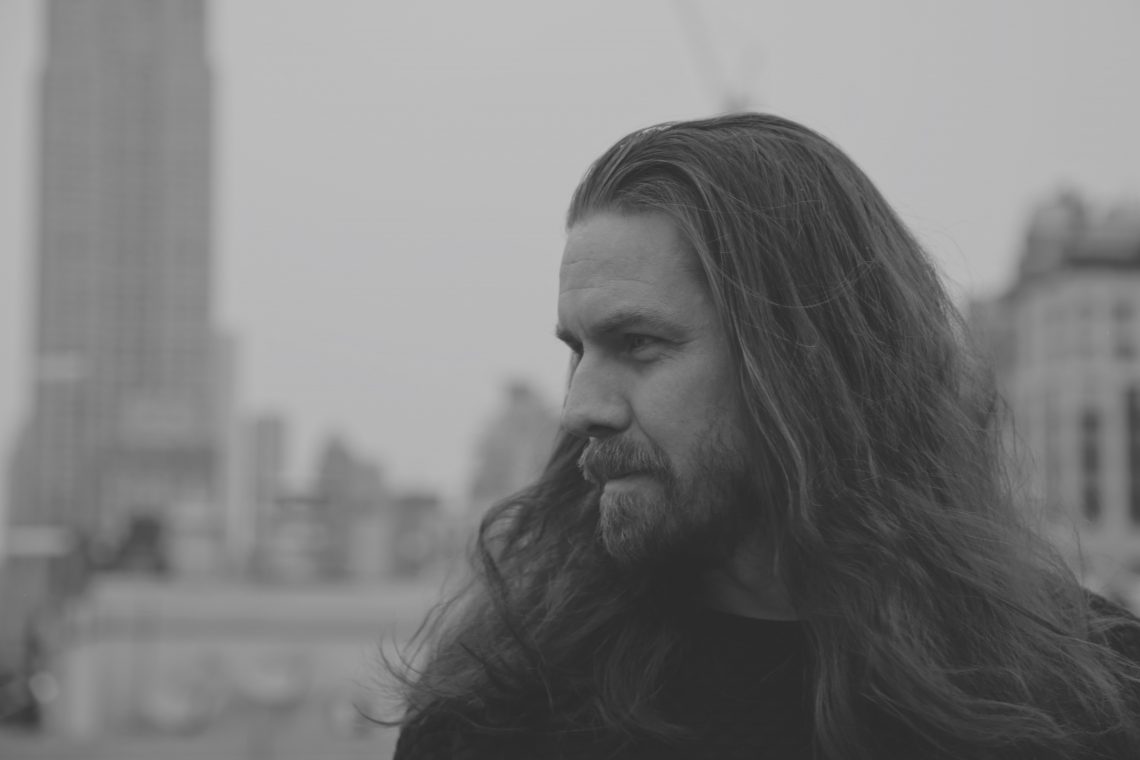 I’m Ola Björling, Swede living in Stockholm again after 5 years in New York. I started playing Doom in the spring of 1994 and got hold of an editor that same year. During my teen years in the 90’s I released some levels and got some recognition for them. After 2000’s The Darkening Episode 2, work and career took more of my time and I stopped releasing anything for this game for over 18 years.

I work at visual effects company ILPVFX, primarily with virtual production and real-time rendering. Doom remains a hobby only, alongside music/audiophilia, weightlifting (the “oly” kind), fancy beer, and the endless pursuit of attempting to flawlessly bottle a moment of reality for VR.